Join in the first in this series of powerful conversations hosted by the One Billion Acts of Peace Campaign and  four Nobel Peace Laureates with other young people from around the world to talk coping, taking action, and creating a vision for the future. Featured Laureates include: Jody Williams (USA, 1997), Rigoberta Menchu (Guatemala, 1992), Leymah Gbowee (Liberia, 2011) and Shirin Ebadi (Iran, 2003) (PeaceJam Buffalo has attended PeaceJam Conferences with three of the four Laureates!).

This first call will be a time for time for connection, reflection, and sharing what is happening in our lives and in the world right now. 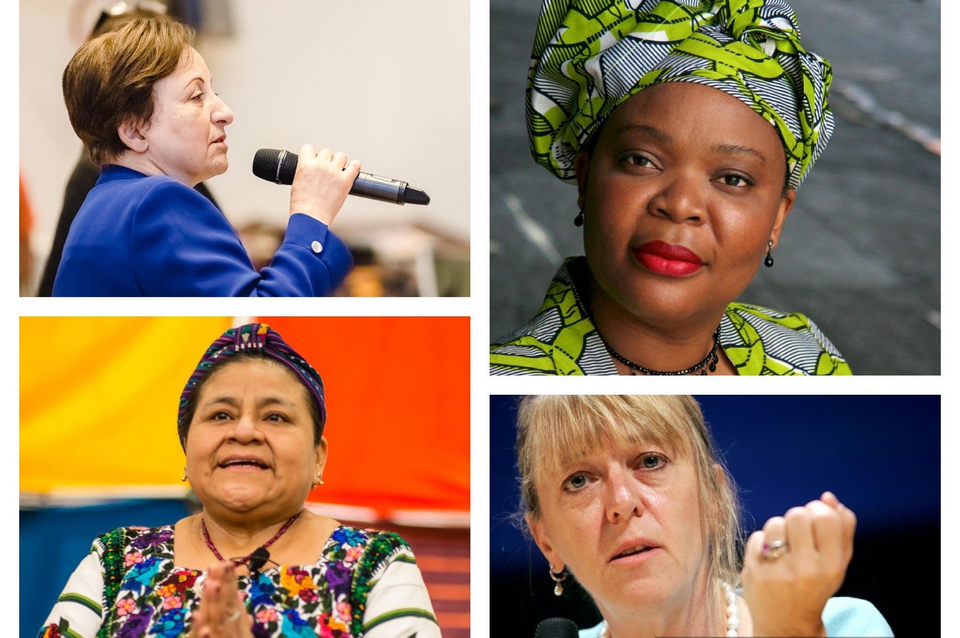